Prayers of the Desert 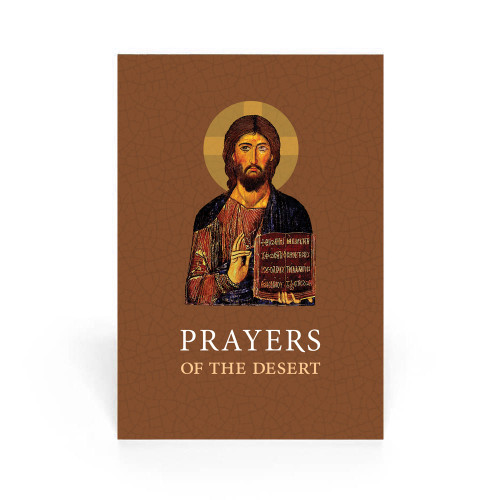 Prayers of the Desert

The original monks of the Egyptian desert have left us tremendous treasures that speak to us across the centuries. Their survival is a testament to the Spirit of God which inspired them, and their words have much to offer us today.

The Rule of Saint Pachomios was revealed to the saint by an angel. After receiving this prayer rule, he maintained it faithfully throughout his life, reciting it at every hour of the day and night. It is a simple prayer rule and ideal for memorization, which can be said in any place or at any time.

The Service of the Twelve Psalms developed out of the early monastic services, which featured the structured reading of the entire Psalter each day. Over time, other hymns and prayers came to be added to the daily services; but at the same time, the simpler Twelve Psalms service remained as a substitute for Matins, Vespers, and the Lesser Hours. It was prayed especially in small monasteries, or sketes, where the proper liturgical resources were not available, or monks did not have the skill or ability to perform the standard services. Note that the Twelve Psalms are not meant to replace the regular prayer rule, but to compliment it, as church services compliment our daily prayers.

In today’s world, we see how easily our access to the Church’s divine services can be cut off, whether due to pandemic, civil unrest, or violence. God forbid, but we cannot take for granted that we will always be able to attend Church when we desire it. To remain in the life of the Church, we may be required to take on the responsibility of prayer ourselves. In this, we can look to our spiritual ancestors of the desert, who became like angels in their simple lives of constant prayer.

Whether prevented from attending Church due to illness, travel, or other circumstances, or if one simply desires to observe the Church’s cycle of prayer in an uncomplicated way, these time-tested prayers have led countless souls on the road to salvation.